After all the nonsense this week that was the American Vogue’s Met Gala, British Vogue was a breath of fresh air with it’s wonderful 100th Anniversary Issue with Kate Middleton, aka the Duchess of Cambridge, as cover girl. 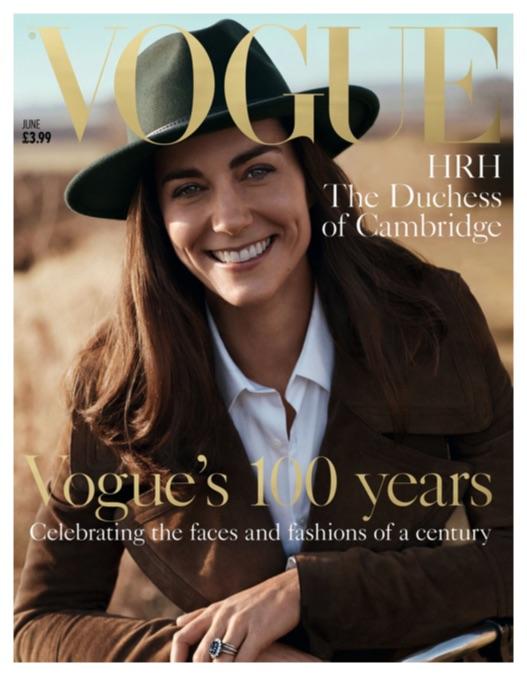 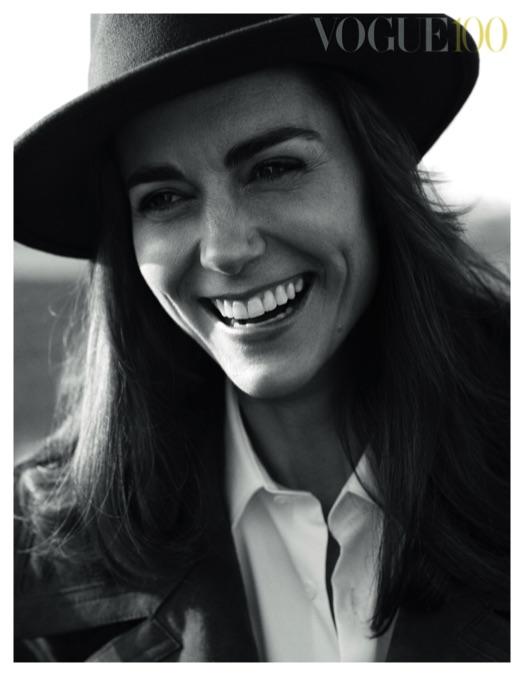 So refreshing to see the lovely young mom Kate in British Vogue. So far they have only released a few photos, but they were shot in the countryside in Norfolk near her and William’s home. Two of the portraits will be part of an exhibition celebrating Vogue’s 100 years at the National Portrait Gallery in London. 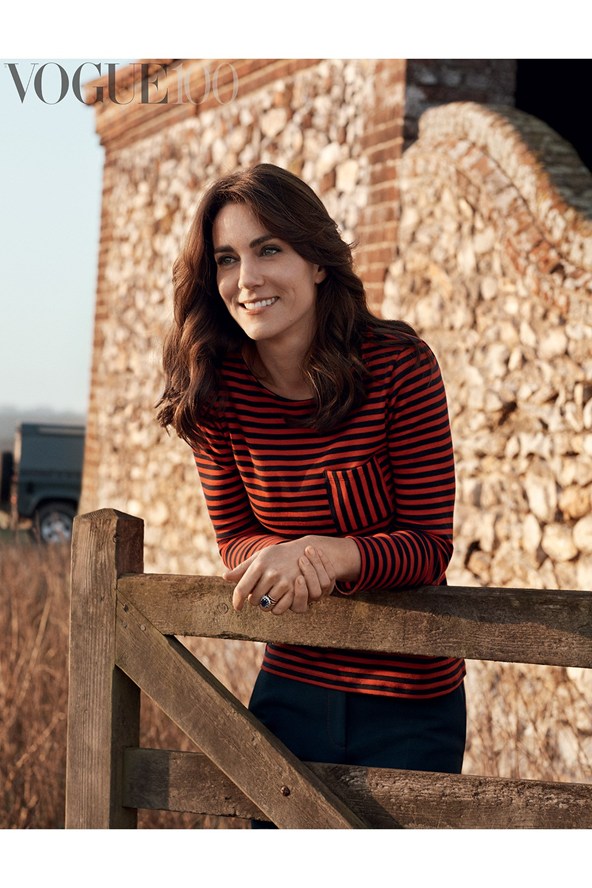 I love the natural looks of these photos. She’s wearing a Burberry suede coat on the cover. This top is a Petite Bateau T worn with Burberry navy pants. I think she’s a terrific role model for young women. She had class.

The Duchess is also a keen photographer and has taken most all the photos that have been released of her children. I love the latest for little Princess Charlotte’s birthday on May 1st… 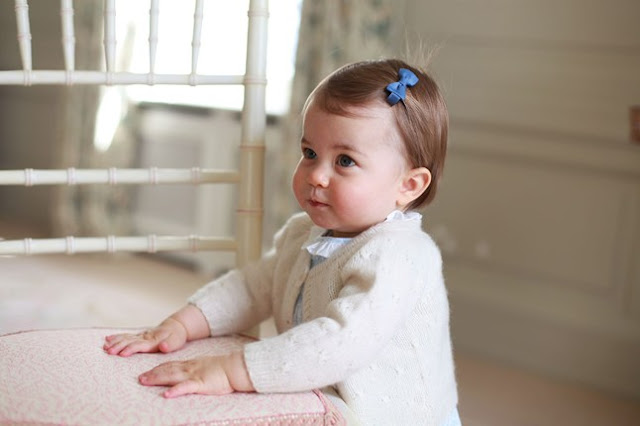 British Vogue also has another milestone in this issue. They feature Bo Gilbert the first 100 year-old model in Vogue. I can’t wait to show my grandmother this who is 99 in a few weeks.. 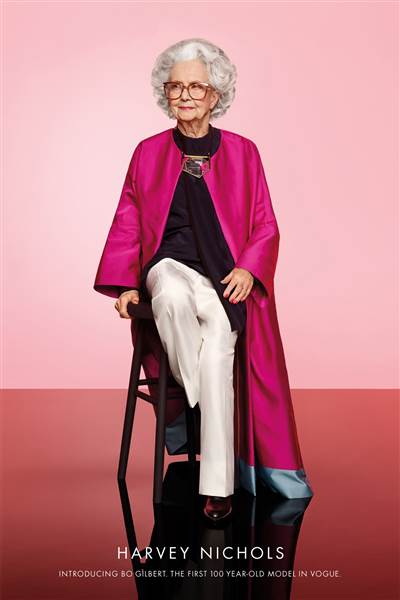 Does she look fabulous or what? More and a little video done by Harvey Nichols of her. She’s darling and charming. Let’s hope this is a trend! Adore her.

I think American Vogue has just gone too far in it’s promoting of the Met Gala with special books, films dedicated to it and such. So over the top, dressing the celebs and all too. This year’s theme, Manus x Machina, made for the worst red carpet’s ever and the majority of attendees looked just plain awful. When Vogue pronounced Kim and Kanye best dressed it was too much. I won’t even go there. 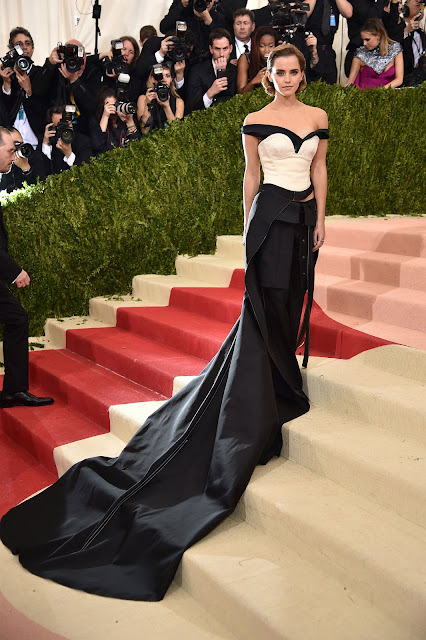 The only redeeming thing at this gala was Emma Watson in this Calvin Klein dress made of recycled plastic bottles. Great idea since every piece of plastic ever made is still with us, so why not start using the stuff for ball gowns instead of garbage cans? I approve. Emma Watson is someone I admire greatly for speaking out on feminism and more.  Any thoughts friends?
Kim 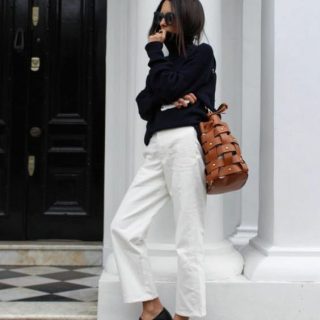