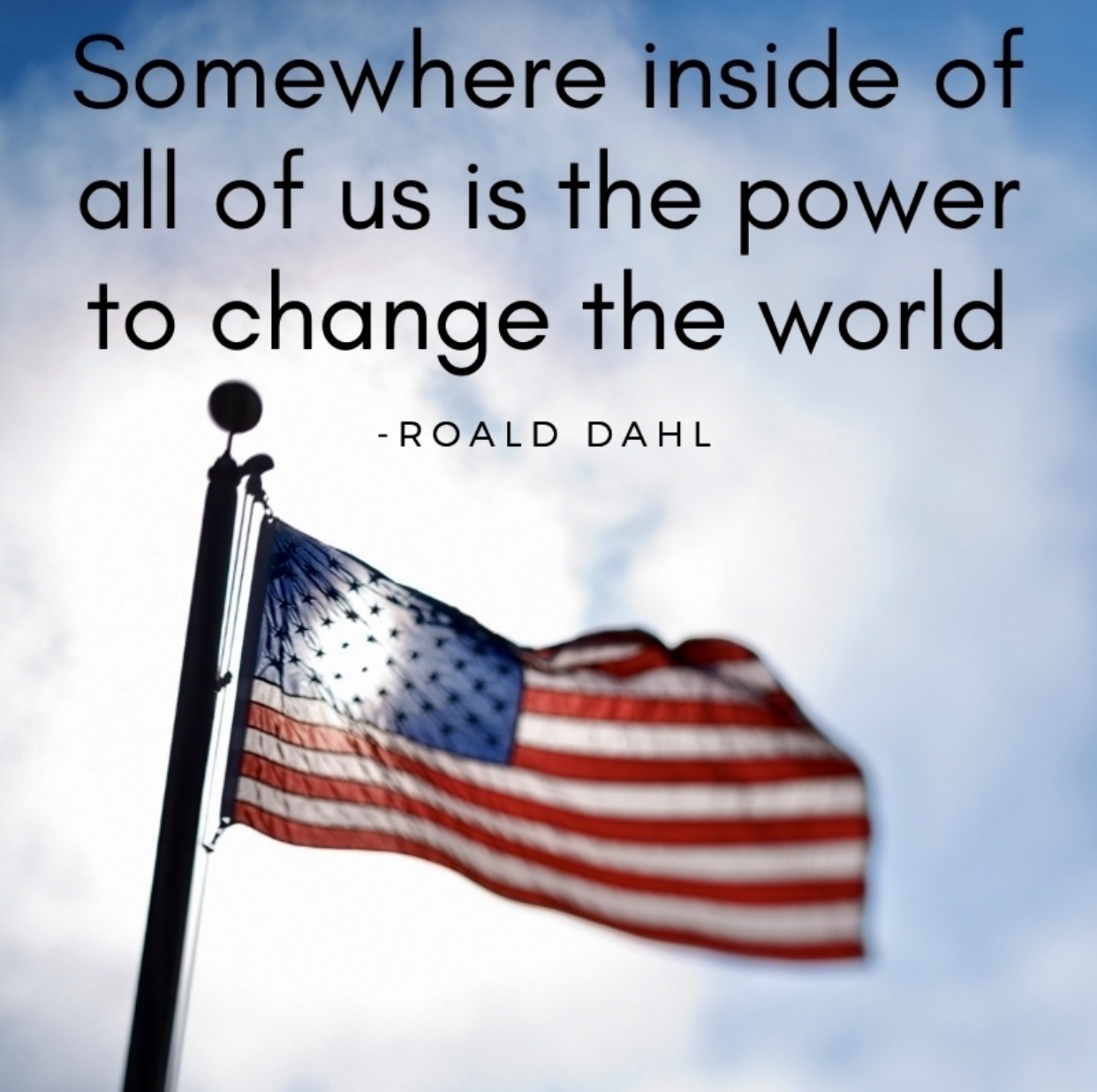 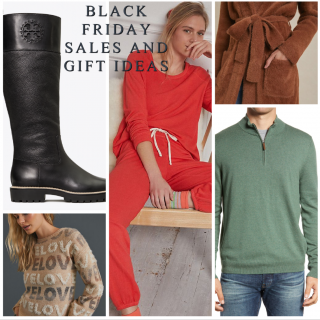 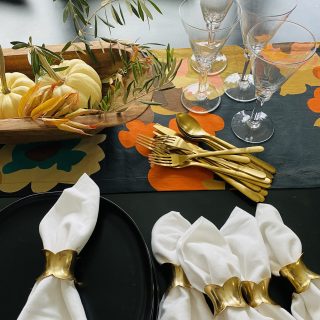 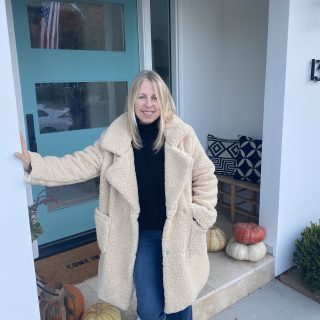 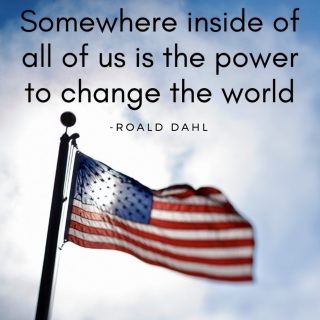 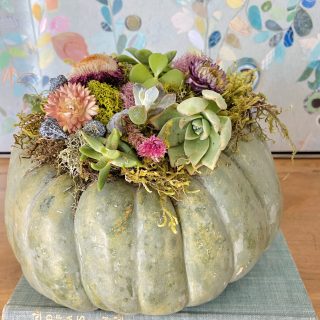 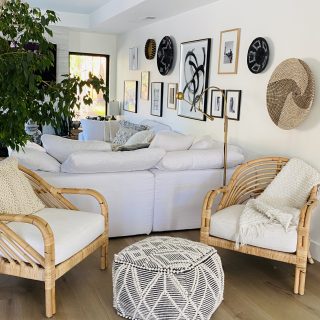 Happy Thanksgiving friends! It’s been a crazy we

A pretty day at my favorite spot in Santa Cruz, Pl

Someone doesn’t want to leave the heated bathroo

New post up on the blog today -all about winter co

Well we have actual weather here today -a big stor

This sweet boy turned 22 today! This is one of ou

Every morning I begin my day by shuffling out to t

Started the weekend in sandals, but we had ice all

Ready for the kindness and people who care about a