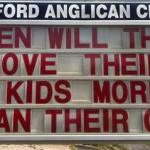 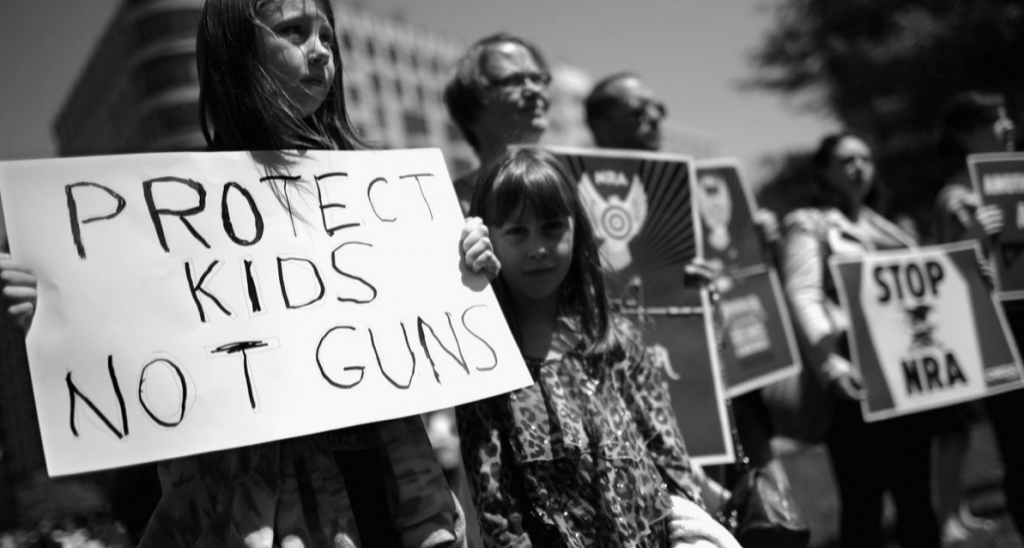 Okay, this was going to be a post about beauty products. It just seemed wrong this week. I’m too sad. I cannot begin anything without addressing the Florida school shooting. I have shared my thoughts on gun violence before. As a Californian, I am pretty lucky we have some of the strictest laws in the country and people here generally are not gun toters. Still, I fall apart when these massacres happen. How sad is it that I have to speak of these in plural terms? Good grief, our country needs help and if we adults cannot have the guts to fight for change, then by God the children will, as those in Florida promised this week. They seem to be our only hope as we finally have people up-in-arms and screaming for change in a state with some of the loosest gun laws. I cannot believe about Florida and how it’s been held hostage by one woman and her NRA agenda. 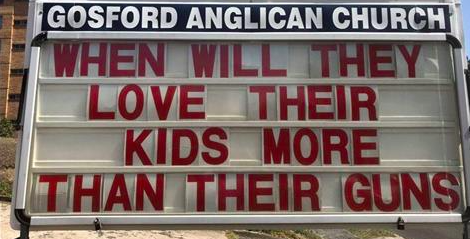 Most importantly, do not buy into this argument that it is a mental health thing. This is gun issue. I care very much about kids and others who are distraught and need help. Yes, there are many with mental health issues, but those people also exist in Australia, Scotland, Canada, England, Japan and so many other countries with strong gun control and less guns. Those nations have zero school massacres. We don’t have more unstable people, but we have more guns and there is the problem.

Calling this a mental health issue is the number one tactic of the NRA, those in Congress who receive their funding, and our President; all using the same agenda to benefit gun manufacturers. It’s sickening. Yet the same Congress and the President revoked an Obama era law in February that made it harder for people with mental illness to get a gun.  His new budget calls for funding for the mentally illness to be slashed and even money for school safety to be cut $25 million.

Some people say they will never give up their Second Amendment Rights and that they are not safe without a gun. That is faulty logic as those who own guns are more likely to die from their own gun in the home by accident or suicide than use it on an intruder. The facts are that the risk of homicide is three times higher in homes with firearms.

If we can frame the message in these terms I believe in the good of the people in this country and the hope that they can see the insanity of the gun proliferation we live with here. In the U.S. there are 88 guns for every 100 persons. That has turned us slowly into a country that abides vigilante justice and glamorizes weapons of war.

These are the things this week that got me choked up and unable to think straight today and every day since this shooting.

What We Can Do

We need to get gun owners to see the change they could make by changing their minds. We need to get very single human who is eligible to vote on the next election to vote those beholden to the NRA out and those for sensible gun laws in. We need to keep up the dialogue, let our voices be heard and share the facts about scourge of guns in our country. We not let the mental health excuse cloud our ability to see that the guns are the problem. We need to spend billions not on a wall, but on fixing our gun problem and protecting us from our own American grown gun toting terrorists.

I feel powerless, but one thing I was able to do was start a fundraiser on my personal Facebook Page. I did it for Everytown for Gun Safety, one of the best anti-gun groups. I was shocked friends donated almost $700 in 24 hours. People want to make a difference and this was a way and their Facebook page makes it easy and people can use Paypal. I highly recommend that if you have friends and family who feel the same about this. Here in California where we already have strict gun laws, we can help by donating to a national organization can help change the laws in all our states, which is what we need. 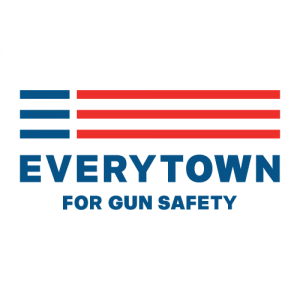 Let’s hope we get a huge groundswell on March 24 when the March for Our Lives will take place in Washington D.C. and across the nation, not unlike the women’s march. This was begun by students and we must join them in our towns and cities to let the world know we are better than this. This is not the nation I love. I refuse to put guns above the lives of children. Let’s be the change and get off our butts and do something. Our kids deserve to not live in fear and go to school in happiness without dodging bullets and cowering in classrooms sending their last goodbyes to loved ones on their phones. 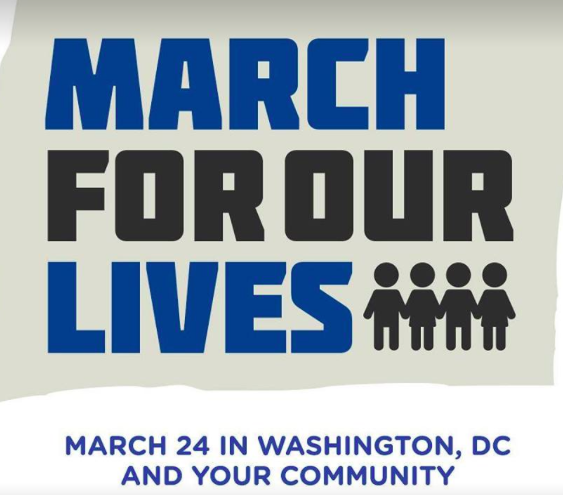 Thanks for listening. I’d love to hear your suggestions on how we can stop the madness in America.

More organizations helping to bring about change to follow or donate to: